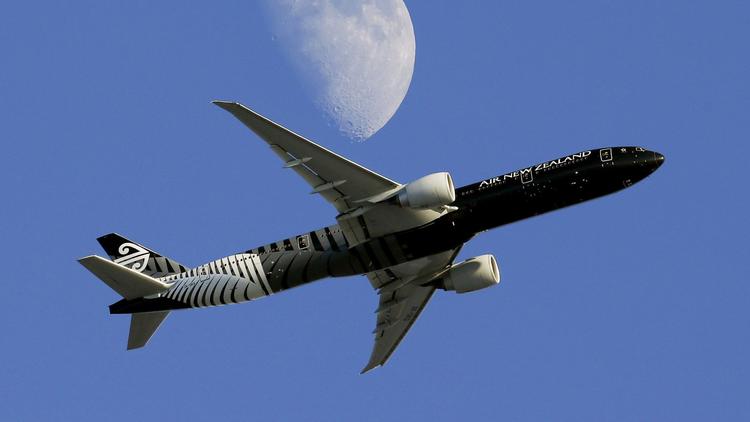 Get ready for some jet lag. A new route connecting Chicago and Auckland, New Zealand, is set to become the longest flight operated out of Chicago’s O’Hare International Airport.

The 8,184-mile Chicago-Auckland flights will take about 15 to 16 hours, depending on whether passengers are flying northbound or southbound, and will top United’s second-longest route out of O’Hare, which lands in Hong Kong, by nearly 400 miles, United spokesman Jonathan Guerin said in an email.

United also will begin operating flights between San Francisco and Auckland year-round in April 2019. Those flights currently are offered seasonally.

Tickets for nonstop flights between Chicago and Auckland are available on Air New Zealand’s website and are expected to go on sale on United’s website on Friday.

Since the start of 2018, airlines at O’Hare have announced plans for or launched nine new international flights, according to the Chicago Department of Aviation.