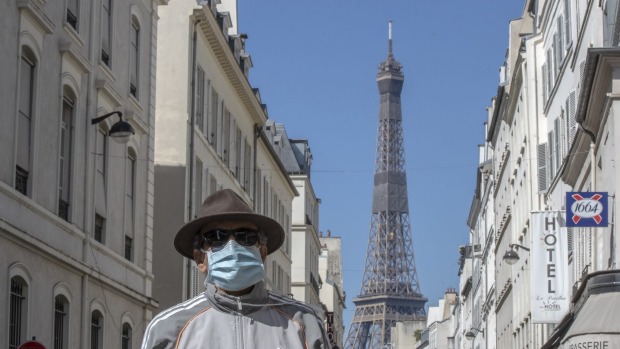 The European Union wants Australian tourists to start travelling again after creating its first “safe list” of 14 countries from which the bloc will allow non-essential travel in the aftermath of the global pandemic.

Travellers from the “safe list” countries will potentially be able to go to Europe and then travel freely throughout the Schengen area, which includes 22 EU countries, plus Iceland, Liechtenstein, Norway and Switzerland.

The list will be reviewed every two weeks to add some countries and remove others. It is only a recommendation to EU members, who can still impose some travel restrictions. The idea at least is that they should not open up to other countries.

The creation of the list will put pressure on the Federal government which has banned Australians and permanent residents from travelling until September 21, with indications regular overseas travel would not resume until next year. Philip Blenkinsop